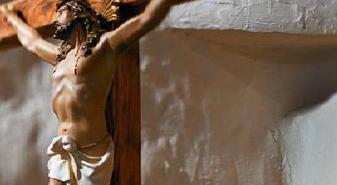 St. John’s United Methodist Church of Elmont is known for our hospitality and our warm embrace of all who venture into our church. Our church is God’s place for grace and we are happy to make you feel at home.

St. John’s seek to be faithful to the mandate we have from Jesus and that is to make everyone a disciple. We enjoy doing this and we help you to enjoy doing it too.

You can visit us at our church, just off the Southern State Parkway at 2105 Stuart Ave.  We are minutes away from the JFK Airport!

St. John’s United Methodist Church has a long history.  The church began as the Christian Society of Elmont in 1840, although the groundwork for the organization of the church actually began in 1830. For the first few years, the society met in the Old Fosters Meadow Schoolhouse. Then the church services were held in the home of an early settler in the area named Isaac L. Wright.

In 1840, the Christian Society moved into the edifice which presently serves as the Parish Resource Center and became officially known as St. John’s Methodist Church of Elmont. The church continued to grow and outgrew that building.

In 1956, the church was relocated to the present edifice.

In 2006, we celebrated fifty years of ministry in the present building. At that time, all surviving past clergy, the District Superintendent and the Bishop participated in the celebratory services. 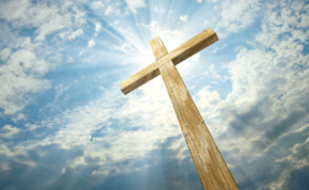 St. John’s United Methodist Church is a diverse community. We believe that all persons are created in the image of God. Under the guidance and empowerment of the Holy Spirit, we the church members are committed to Spiritual Development through Bible Study, Prayer, Worship and Service. Our mission is to serve our community, nation, and the world in a manner exemplified by our Lord and Savior Jesus Christ.